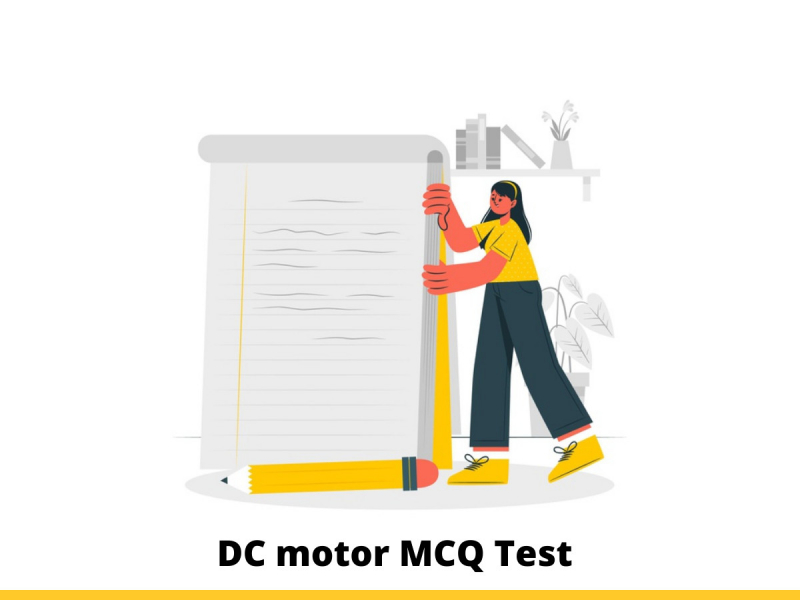 DC Machines Questions and Answers for Entrance exams on “Efficiency of DC Machine – 2”.

3. In a DC generator, the iron losses mainly take place in ____________
a) Yoke
b) Commutator
c) Armature conductors
d) Armature rotor
Answer: d
Clarification: Iron losses take place in the form of hysteresis loss and eddy current loss. These losses are maximum, where field is maximum. Thus, when armature is rotated in presence of flux we get maximum iron loss.

4. If DC generators are located near load centres, which losses can be minimised?
a) Iron losses
b) Eddy current losses
c) Line losses
d) Corona losses
Answer: c
Clarification: Line losses occur in long transmission lines while sending output power to the loading stations. Thus, by locating the generators near loading stations losses occurring due transmission line can be eliminated.

6. Why retardation test is carried on DC machine?
a) To find stray losses
b) To find eddy current losses
c) To find field copper losses
d) To find windage losses
Answer: a
Clarification: This test is generally employed to shunt generators and shunt motors. From this method we can get stray losses of a machine. Thus, if armature and shunt copper losses at any given load current are known then efficiency of a DC machine can be easily estimated.

250+ TOP MCQs on Operating Characteristics of DC Generators and Answers 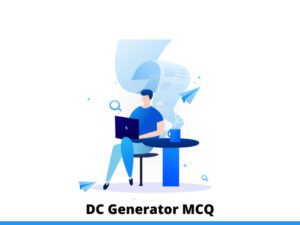 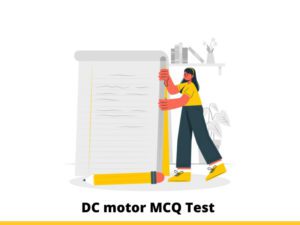 How to Write a Letter of Recommendation With Samples